The road to the PCT 1: Gear

As the PCT looms on the horizon, I complete my gear for this little tiny stroll. Don’t get me wrong: I kind of know what I am doing. Thanks to social media, I enjoyed more than 400 gear list videos on YT. By now I know a lot about long distance hiking gear.

During the last two years I went through 10 different headlamps, numerous hiking poles and through more than 20 pairs of shoes. There were some debates in the hiker community addressing fundamental questions about how individuals should interact with each other – initiated by the brilliant Carrot Quinn, who was simply tired of the behavior coming from some men towards her. Some gear companies didn’t play the role I would consider positive, so they were sorted out quickly.

There are even some Ferrari-style hiking-gear companies. The gear they make may not even be extremely bad (still quality issues may appear) but it is used as a prestige booster, mostly by older men who like to show of their gear. So they were sorted out quickly as well.

Coming from a certain corner of politics I know more about fair-trade, labels and globalised production-chains than I sometimes would like. Throw-away gear like frogg-togg and similar is a no-go for me. I am still proud that my first gore-tex jacket held 15 years. I would love to have local fabricated gear and I spent a lot of time running around and asking people, if they could do something. Unfortunately most of these inquiries were not successful. 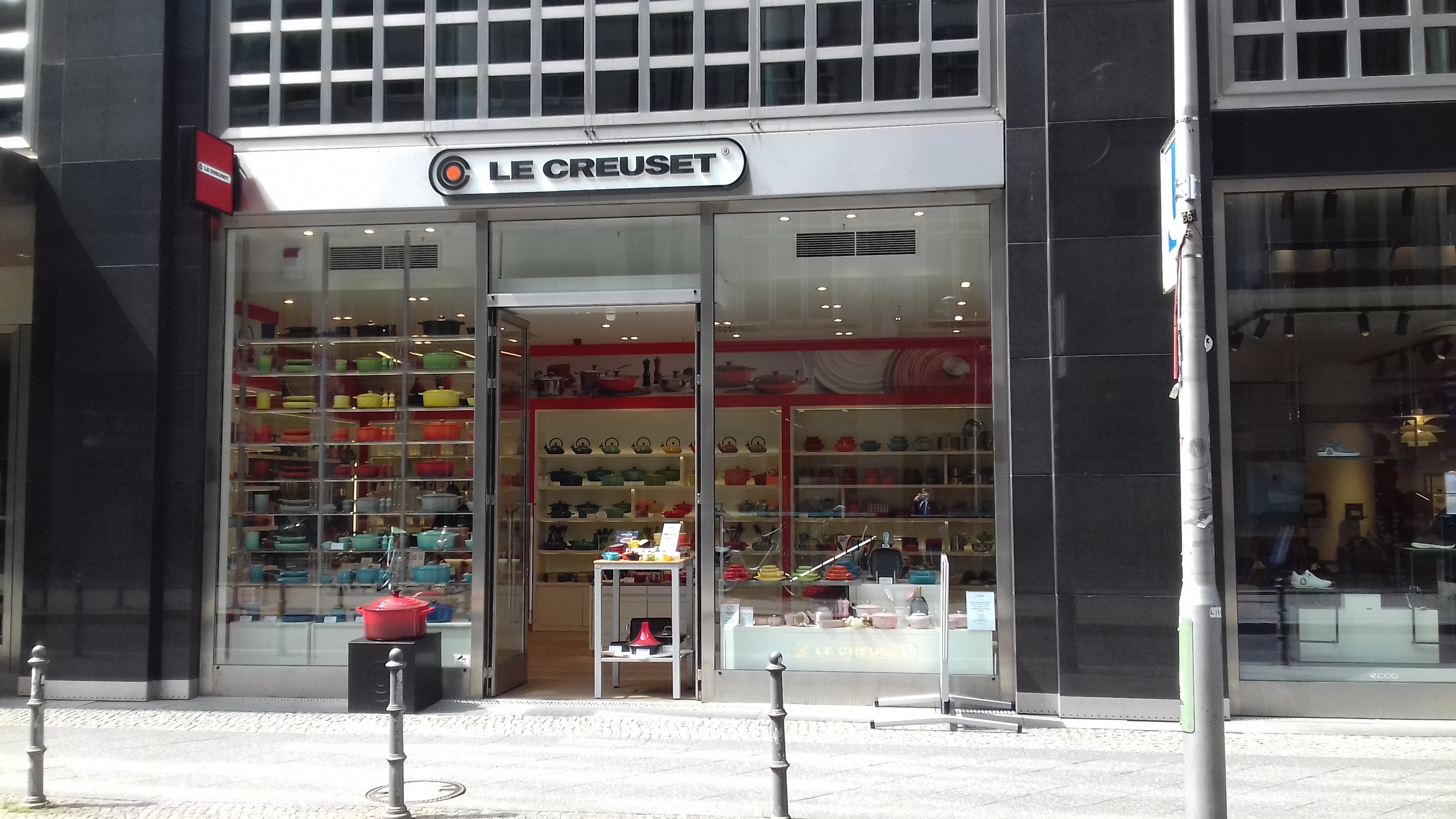 So with the PCT turning up on the horizon my focus shifted to testing out gear. Ultralight hiking gear is already a niche. Fast walking gear is really hard to come by. Just watch some YT channels from the AT: People are rocking 30 pounds of base weight and think this is perfectly fine. I am far away from becoming an UL priest but I don’t get it when people on a longer trail say: “This tent weighs 6 pounds but I like it, others are too expensive for me”. The difference between a suitable hiking tent and a mainstream tent is maybe 200 dollars – most people spend months on triple crown trails and have no income during this time.

If you can afford a long distance hike, you should also be able to afford useful gear. Some brands try to sell their heavy tents as ultralight, just look at Jack Wolfskin, Hilleberg or Exped. I really wonder how these companies do market research or if they just know that they are selling to customers who are too lazy to google. Sadly these customers are the ones who are also too lazy to take their tent with them when the open-air music festival ends. Such business cases may work well for the figures, less so for the environment, even if volunteers collect these tents and send it to activist groups who house refugees in it.

My gear at this point is really particular. Most of it is derived from ultra-marathoning and trail-running. In this segment, there is a market and brands, the stuff is somehow mass tested. If Inov-8 sells rain trousers to their audience, you can expect them to do fine for some distance. However, I experienced a lot of shortcomings. Do you know somebody who sells a long-distance capable running pack with 35 – 45 liter capacity (maybe even lightweight)?

I am a perfectionist. I spent probably more than 1000 bucks just for my optical stuff. Shades, prescription glasses, contacts and so on. And you have to train to get the contacts in and out without irritating your eyes too much (Pro tip: Don’t get the Oakley Photochromic shades – they adjust to slow and they react to radiation, if you walk in fog, they get dark anyways – makes you depressed but it’s useful to train night hiking during the day).

You have to figure out a sleep system. I experimented with Thermarests and closed foam cell mats. And bivis. And tarps. I know that it is possible to sleep on the ground without cushion. Japanese people often sleep just with a thin straw mat. Some people make a philosophy of being UL. For me, it is just necessary. Or as Wired and her friends put it: Compare the cost of useful gear to the costs of damaging your knees and your hips.

I live in Switzerland. An Osprey Levity pack will set you back 350 $ or more here. It’s a horrible pack. Try to get to your bottle while walking. No outside front pockets. Compared to this even the polished HMG packs seem extremely reasonable. UL gear is not more expensive in Switzerland than ordinary gear.

I decided that I don’t share details of my gear in public, since people would not understand it – you can read about privilege on this blog. And my gear is so specific that you could easily recognise me on the trail. My base weight however is 6.3 pounds.