Journey to the US 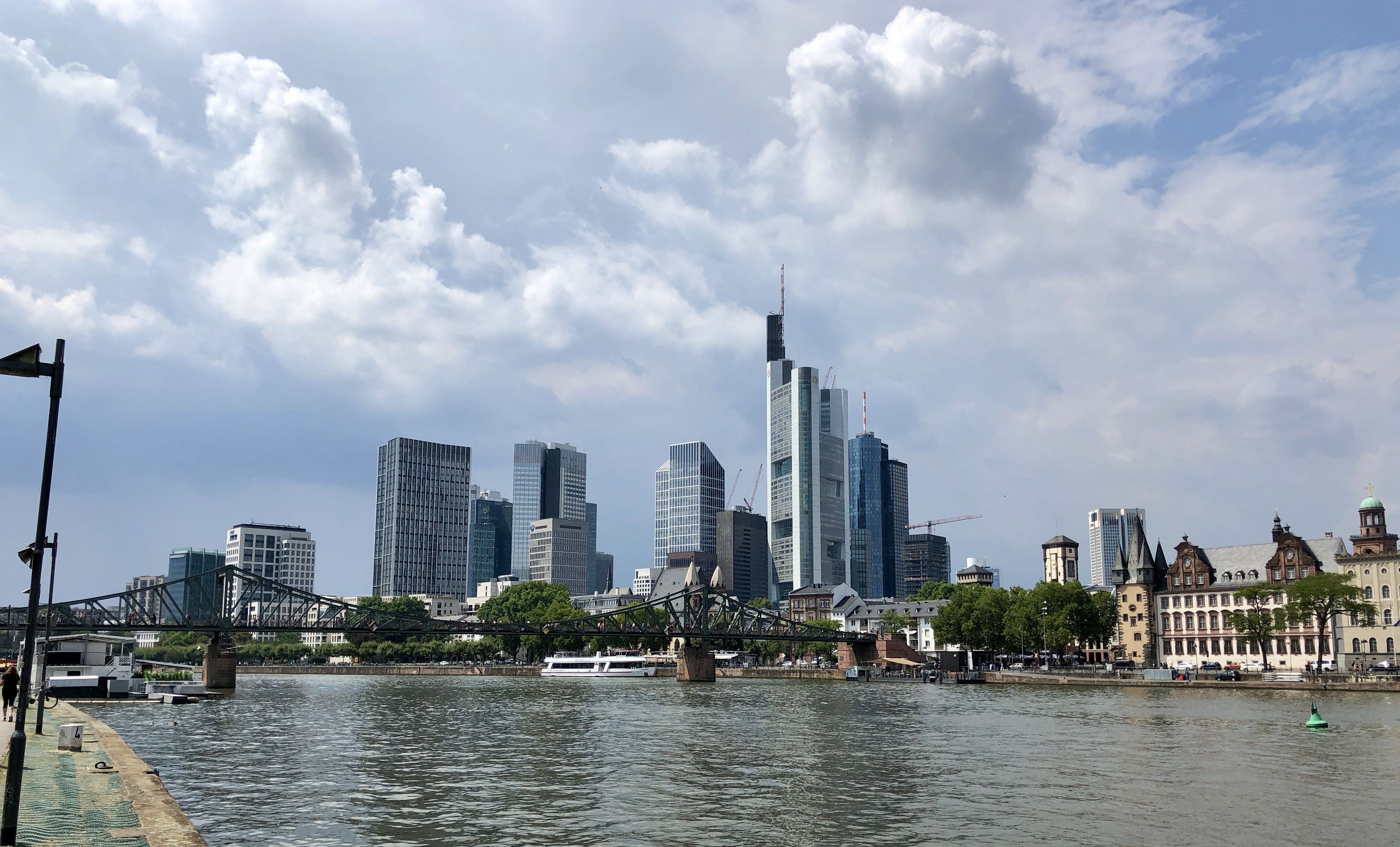 The decision came maybe too quick: I will attempt to walk on the PCT. Because it’s already July I will have to start at the Canadian border. Last minute gear updates made it in time to my address in Zurich. I get a permission from the department of homeland security to be in the US.

Europeans can get this online, it’s called ESTA and you can stay for three months at a time. After 3 months you can travel abroad and return the next day. As I live in Switzerland, I have to buy a flight to the US. Google does a great job and just minutes later I have the confirmation and a ticket number. From a travel agency in Greece. Flights out of Switzerland are up to 500 bucks more expensive than lets say from Germany. As Switzerland is extremely tiny you can reach Stuttgart in just three hours by train. I do that and I drive through Germany. No border controls, no police, nothing. From the train however you can see the buildings of Heckler Koch, a German weapons manufacturer with a questionable record in terms of small weapons trafficking.

Once in Stuttgart I go to the next hotel. Mövenpick, not the cheapest address ever. This is the first time I try to buy efficiency with money. On the next day I have to pass some border questioning but since it’s just the German border guards, they don’t care. Without problems I reach Frankfurt, from where I am supposed to fly to Seattle. On the gate a welcome surprise: They search volunteers who can afford to stay one day longer in Frankfurt since their aircraft is overbooked. I love to get 600 euros for doing exactly nothing and it gives me the opportunity to walk through Frankfurt. With the train the city center is only 20 minutes away but the city center is somehow depressing. Clearly, there was something who destroyed a lot of older houses. I walk along the river Main for more than 5 hours and not even slow.

Then there is a monument with two original old aircrafts, honoring the Berlin airlift. However, according to the German Wikipedia, one of the aircrafts didn’t take part at all in the Luftbrücke operation but it is an old Swissair aircraft.

Next day the same game: They search volunteers who can afford to take another route to Seattle. I can, especially for additional 600 euros. By now, Star Alliance payed more to fly me than I payed them. My legs hurt when we touch down in Denver and the border control makes me smile. The first border agent has never heard something about the PCT and they escort me to secondary inspection. There are more questions but when I mention that I worked in politics, the border agent says that I could help them two years ago. He advises me to stay away from the fires and finally puts the stamp in my passport. He can’t believe that I have no idea where I will sleep tonight in Seattle. He says he needs an address, in case he wants to send me a Christmas card.

As usual I spend the night waiting: They could not find enough flight attendants. When a young woman turns up 3 hours latter, everybody applauds. So we arrive in Seattle past midnight. All hotels are fully booked and I start walking towards the city. From Seatac Airport to the city center the train takes nearly 40 minutes but there is no more train at one in the night. I find a motel. From now on the clock is ticking: I have to leave the US by October the 22 otherwise I get into serious troubles. I’m not so much afraid of getting locked up but if I overstay my permit this could have consequences for future trips to the US. Even if I am able to do the entire PCT, I would not be done in the US.

The next day I try to figure out a way to Harts Pass. It’s illegal to cross the green border, for Americans as well as for foreigners. Therefore I can’t go to Manning Park in Canada. The solution for me is to take public transport to a town called Wenatchee and from there to proceed with public transport to Mazama. There is just one connection every day from Seatac to Wenatchee. I take the bus in the afternoon to Wenatchee and have to wait there until next morning.

So I do urban hiking in Wenatchee and believe that I am the first person since the founding of this town who does this kind of mileage by foot. Wenatchee is basically a huge street where the inhabitants drive up and down the town with their sometimes ridiculous trucks. I eat at Dennys or Wendys, I can’t remember but it was an American ration – I have enough for the entire day.

Then I hike to the Walmart where I replace my powerbank with a serious one from Anker, the one Amazon wouldn’t deliver to Switzerland. It has “powerdelivery 3.0”, that means it could charge itself (20k mAh) in just 4 hours – if the outlet has enough power. I will soon find out that this is a problem on the PCT. Often, one wall outlet gives power to many devices. I also buy trail food in this Walmart and hike back to where I saw a motel earlier.

On the next day I take the bus up to near Mazama. After some hours of driving the bus driver instructs me where to hitch to Mazama. Another hiker already waits there, it is Landslide1. He gives me a fistbump and says I am a brother. He insists that I come to a trailangels place. Unfortunately the place looks kind of shoot. They have a sewage problem and a building site toilet in the garden. The place was however built for PCT hikers as they have a giant PCT mosaic in the shower.

The owner of the place, a famous hiker, isn’t there. Instead there is a caretaker with the name AK2. It is unclear to me how he finances himself as he and Landslide keep telling each other how to get cheap drugs and other stuff. AK says that people often leave their drugs here, since it’s one of the last stops before Canada. No one wants to get searched by border guards with drugs.

Marihuana is legal now on the entire PCT (California, Oregon and Washington) but apparently the laws in Canada have not jet changed (and border control is a thing from the US government where technically Marihuana is still illegal). AK and Landslide try to convince me to take a some sips, since it is legal now. After that AK mansplains to me, how the PCT should be hiked. Take a lot of zero days, meet people, the trail is about the people.

He has no idea who I am. What I did before and what my goals are. He tells me that it is dangerous to hike the 24 miles in the night up to Harts pass. Both are sure that I can find a hitch in the morning without problems. They ask me if I am afraid to hitch. I don’t tell them how I moved in other places because I feel suddenly really bored. Of course they talk about women in a way I don’t like, AK says that he recognized a famous female hiker because of her legs.

Unfortunately Landslide leaves the impression of an alcoholic with me. To be dependent from alcohol is a serious illness. I feel so sorry for this poor guy, I could cry. AK knows of course everything. Most of the stuff he explains to me is unfortunately plain wrong. The Garmin Mini does not have enough power for nine days if you track yourself. I leave early the next morning.

In the guestbook I find the entries of Muk Muk and Otter. I follow Muk Muk on social-media, it is a strange feeling to suddenly be in a place the other person was five years ago – she travels the entire world and recently she did the Te Araoa in New Zealand.

Sadly, Otter was found dead on the CDT in 2016, he was an experienced hiker and a triple crowner. He knew, that he couldn’t make it, so he left a note outside a bathroom, saying “I am inside and I am no longer alive.”

Please bring a working GPS device to the trails, even if it seems ridiculous at first.